Kebnekaise is situated in the northern part of Sweden, south from Abisko and reasonably close to the city of Kiruna. Kebnekaise is the highest mountain in Sweden, which peak is at 2104 meters (6,900 ft.).

It is part of Scandinavian Mountains, like Finland’s highest peak at Halti. Some say that when the weather conditions are perfect you could see as much as 9% of Sweden’s surface area from the peak of Kebnekaise.

The easiest way to reach the peak is from Nikkaluokta, where you can travel with your own car or with u bus. Nikkaluokta is about 60km from the city of Kiruna, where is also a railway station and an airport. From Nikkaluokta to the Kebnekaise’s mountain lodge it is about 19km.

Distance from the lodge to the peak via the easier Western route is about 12km. The trail from Nikkaluokta to the mountain lodge is easy to walk and there are good bridges over the rivers. The route to the peak is much harder to walk because of the steep rise and rocky trail.

You should reserve a whole day to summiting Kebnekaise, it takes surprisingly long time even though the distance is not long. There’s a great place for a break along the path called Kaffedalen, just before the last 600 meters rise to the peak.

Kebnekaise can be reached also from the north from Abisko or from the south, for example from Vakkotavare along the trail called Kungsleden. From Abisko the trail’s length is about 85km and from Vakkotavare about 50km. Both trails are easy to walk and have some amazing landscapes. The best time to go to Kebnekaise starts about in the beginning of July when the soil is dried after winter and melting snow. 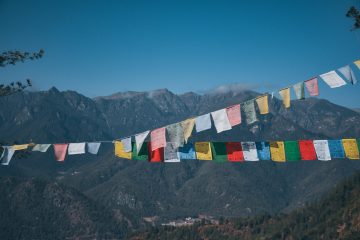 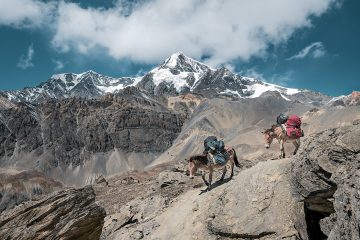 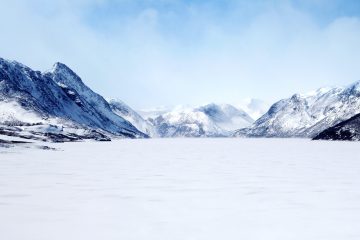 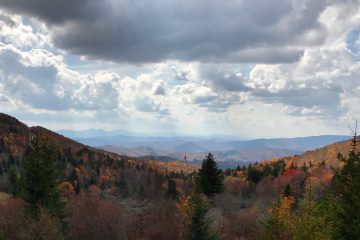